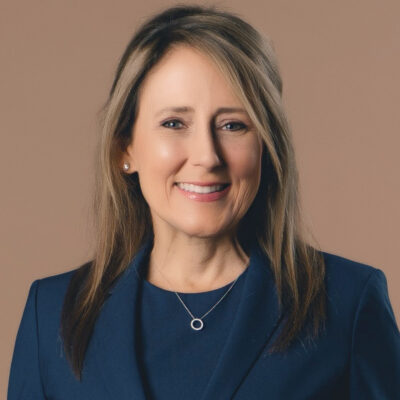 Jennifer Hopgood is an assistant county attorney at the Travis County Attorney’s Office in the Land Use Division. She also worked at the Texas Attorney General’s Office as an assistant attorney general in public financing and Medicaid fraud litigation and served as a staff attorney for the Honorable Bob Pemberton at the Third Court of Appeals. Prior to her legal career, Jennifer taught for eleven years in the Eanes school district, primarily teaching sixth grade English. 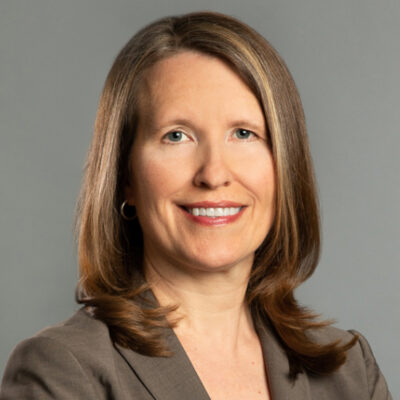 Shelby O’Brien is a partner at Enoch Kever PLLC where her practice focuses on civil litigation and appeals. Before joining Enoch Kever, Shelby served as a staff attorney at the Texas Supreme Court. In addition to serving on the Travis County Women Lawyers’ Association Board of Directors, Shelby serves on the Austin Bar Association Civil Appellate Section’s Governing Council and the Austin Court of Appeals’ Pro Bono Committee. Shelby received her J.D. with Honors from the University of Texas School of Law and a B.A. in English Literature from the University of Maryland. She is board certified in civil appellate law by the Texas Board of Legal Specialization. 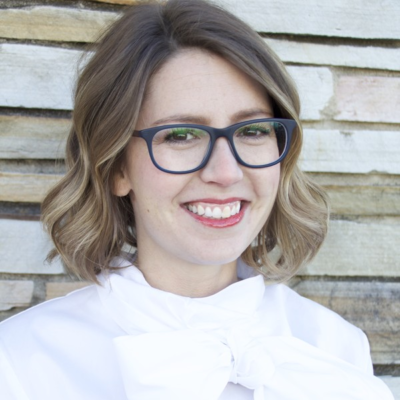 Caroline Hall is the Client Advocacy Manager at DISCO. She serves as an evangelist for DISCO’s products and services and works closely with clients to ensure that they achieve the highest levels of success and delight with their technology investments. After practicing construction litigation at a boutique firm, Hall took her frustration with the inefficiencies and bad technology common in the legal field and came to DISCO to focus on developing better products and services to improve the practice of law. She received her J.D from Baylor Law School in 2013 and her B.A. from the University of Texas at Austin in 2011. Caroline is passionate about volunteering and enjoys working with DISCO Cares on various community projects. She used to have other hobbies, but then had a baby and now her hobby is obsessing over him. He is 10 months old and Caroline apologizes in advance for showing off pictures of him. 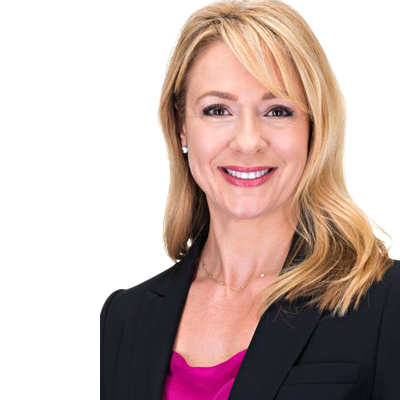 For almost twenty years, Shannon has represented companies of all sizes, from start-ups to publicly traded corporations, in virtually all aspects of labor and employment law, including counseling, training and litigation, as well in commercial disputes, including litigation and arbitration’s involving customers, distributors and franchisees. While in private practice, Shannon also served as interim Assistant General Counsel for global clients. Shannon’s tenure as an in-house counsel taught her that legal advice in a vacuum is worthless; it must always be given in the context of the business. Thus, Shannon’s #1 goal is to know her clients’ businesses and to provide advice that, when possible, is consistent with their business goals.

Five years ago, Shannon co-founded the firm of Hutcheson Bowers with a long-time litigation colleague. Prior to that, Shannon practiced with the international firm of Baker Botts LLP for twelve years in both Austin and Dallas. Hutcheson Bowers is proud to be a certified woman-owned business, as well as a member of the highly selective National Association of Minority and Woman Owned Law Firms. 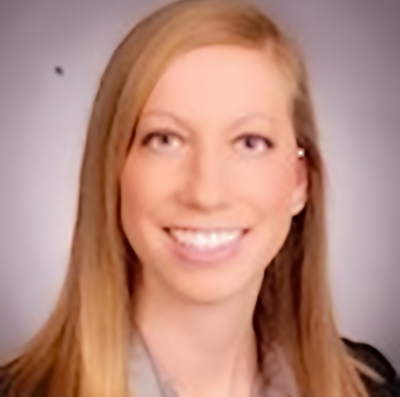 Tracy received her J.D. from St. Mary’s in San Antonio and B.A. in Business from Southwestern University in Georgetown. While attending St. Mary’s, she became a published staff writer on The Scholar: St. Mary’s Law Review on Minority issues.

Tracy currently serves as the Travis County Women Lawyer’s Foundation Treasurer, and is the Co-Secretary for the Solo/Small Firm Section of the Austin Bar Association. Tracy’s past board positions include Treasurer and President of the Travis County Women Lawyer’s Association, and board positions on the AGLCC, AGLPF and Vice President of her homeowner’s association. In addition, Tracy helped found the Austin Pride Foundation, and co-chairs the UT LGBT OUTlaw Wills Clinic. 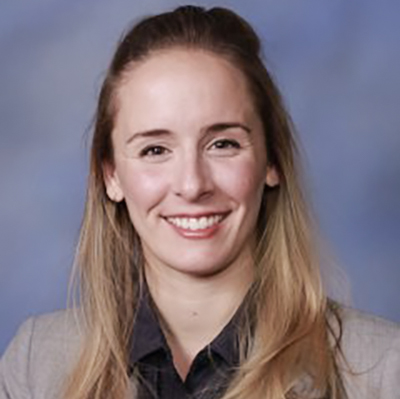 Tori Seybold is the Court Investigator and a staff attorney for Judge Guy Herman at the Travis County Probate Court, where her practice focuses on investigating and prosecuting court initiated guardianship cases of incapacitated adults. Prior to her position at the Probate Court, Tori worked with Lone Star Legal Aid as a staff attorney in the Crime Victims Unit. While with Lone Star Legal Aid she served low income Texans who were survivors of sexual assault, domestic violence, and stalking. 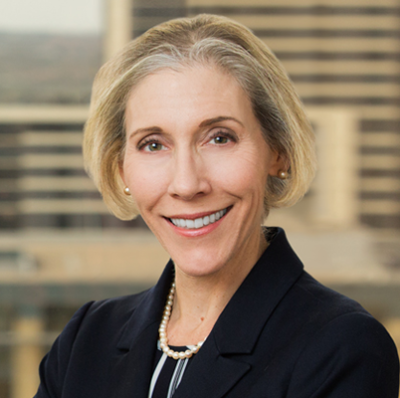 Danica Milios is a litigator with Jackson Walker’s appellate practice group. Danica came to Jackson Walker after serving nine years as an Assistant Solicitor General and three years as Deputy Solicitor General in the Texas Attorney General’s Office. In her state practice, Danica handled or substantially participated in several important and high profile appeals, including the 2011 challenge to the State’s franchise tax system and the 2005 school finance case. Danica also served four years as an Assistant Attorney General in the Tort Litigation Division, where she defended state agencies in medical malpractice and other personal injury cases.

Danica has represented clients before the United States Supreme Court, the Courts of Appeals for the Fifth and Ninth Circuits, the Texas Supreme Court, and many of the State’s intermediate courts of appeals.

Danica often begins her involvement in cases at the trial stage of proceedings to ensure proper error preservation and presentation of legal issues. Since moving into private practice, she has handled appeals in a diverse range of areas, including arbitration awards, bill of review procedure, business disparagement, tortious interference with contracts, oil and gas matters, free exercise of speech and religion, and the Texas Citizen’s Participation Act. 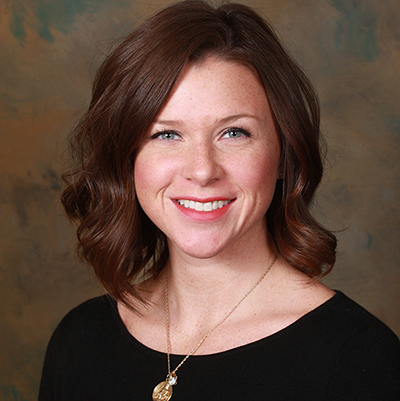 Alyson Falk practices divorce and custody litigation in Travis County and surrounding counties. She has practiced family law exclusively since 2011. Alyson also serves as a mediator of family law matters. In 2022, Alyson Falk opened her own firm, Falk Family Law, where she continues to represent clients navigating divorce and custody matters, as well as clients planning for the future with prenuptial agreements, marital agreements, and cohabitation agreements.

Alyson is on the Board of Directors of the Travis County Women Lawyers’ Foundation, and has served on the Austin Bar Association’s Adoption Day Committee since 2012. 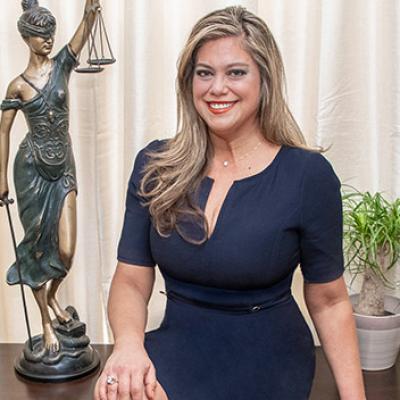 Amber Vazquez is a Board Certified criminal defense attorney, and fifth generation Texan who has won trials for Murder, Attempted Capital Murder, Aggravated Assault, Sexual Assault of a Child, Burglary of a Habitation, Thefts, and many Driving While Intoxicated, Assault Family Violence and Drug Possession cases. Her success rate across the board makes her one of the most sought after defense attorneys in the state. Amber has been named a Super Lawyer in Texas Lawyer, was named Criminal Defense Attorney 2019 by the Austin Bar Association, she won the Criminal Justice Award from Travis County Women’s Bar and been named one of the top 20 “Winning Women” in Texas. She teaches criminal defense attorneys as well as serving on the Police Oversight and Judicial Committee for the City of Austin. Amber was recently referred to as the “Queen of Acquittals” in Texas Monthly. 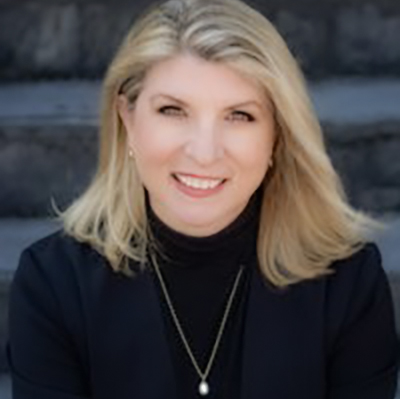 After graduating from law school, Barbara practiced law in the Dallas and Austin offices of Hughes & Luce, LLP and was a partner at Diamond McCarthy LLP. Barbara’s practice has included representation of both plaintiffs and defendants in a variety of complex litigation matters, including business fraud, director and officer liability, professional malpractice cases, insurance coverage and bad faith litigation.

Barbara is admitted to practice in the state of Texas and all Texas federal district courts, as well as the Fifth Circuit Court of Appeals. In addition to her legal practice, Barbara is an active volunteer in many local community organizations, the Girl Scouts, and school organizations. 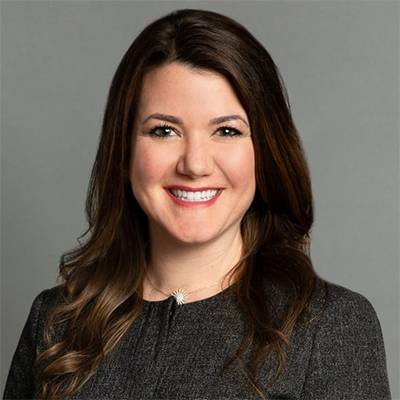 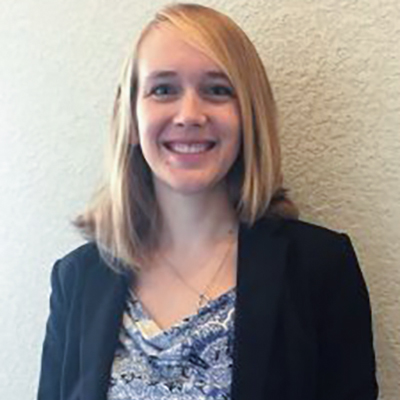 Mallory Beck is a Legal Counsel in Litigation at Dell Inc. where her practice focuses on general commercial litigation, products liability, consumer litigation, and pre-litigation advice and negotiation. Mallory obtained her JD and LLM from Duke University School of Law in 2010. After completing a 2-year term clerkship for the Honorable Hilda G. Tagle in the United States District Court for the Southern District of Texas, Mallory continued her career at Jackson Walker, LLP in Austin, Texas. 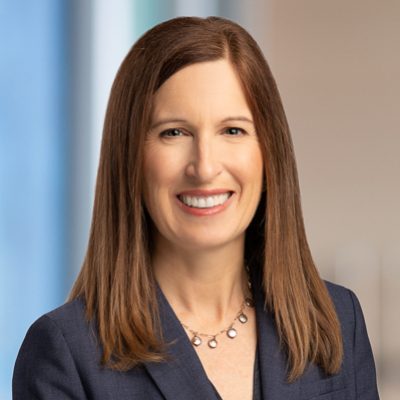 Amy is a partner at appellate boutique Alexander Dubose & Jefferson. She handles appeals in a variety of areas, including trade secrets, eminent domain, personal injury, and governmental immunity. Amy graduated from Brown University in 1989 and the University of Texas School of Law in 1995. At the beginning of her career, she served as a briefing attorney for Justice Craig Enoch of the Supreme Court of Texas. She has been board certified in civil appellate law since 2005. Amy is listed in appellate practice in Chambers USA, Best Lawyers in America, and Texas Super Lawyers.

Amy keeps an active pro bono docket and enjoys work that has a personal impact on her clients. She has won several awards for her pro bono work, including the 2019 Frank J. Scurlock Award from the State Bar of Texas and the 2015 Pro Bono Award from the Travis County Women Lawyers’ Association. 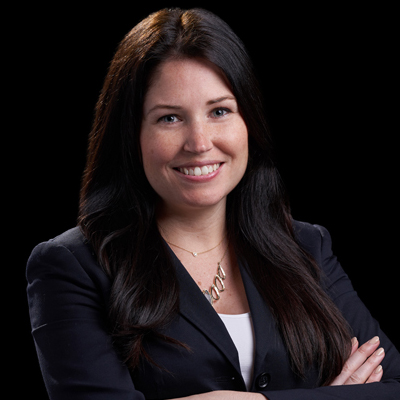 Sarah Glaser is an employment lawyer at Lloyd Gosselink Rochelle & Townsend, P.C., providing proactive and cost-effective representation to employers. In addition to preventative counseling and conducting workplace investigations, Sarah is a litigator who represents employers in courts and in front of administrative agencies. She also enjoys assisting executives in negotiating employment agreements.

Sarah received her J.D. from the University of Texas School of Law and a B.A. in Psychology and French from Washington University in Saint Louis. Oliver (3) and Ada (1), two dogs, and her husband fill most of her time outside the office, but she still finds a way to get outside and enjoy the Greenbelt and the rest of Austin’s parks and trails. 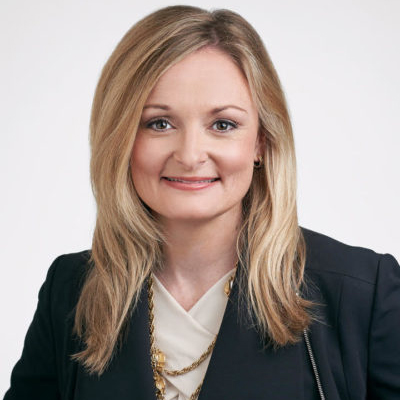 Adrienne Barclay is a partner at Perkins Law Group, PLLC.  She works as defense counsel with focus in insurance litigation. She represents private insurers, quasi-governmental entities, and their policyholders, in first and third party defense, including claims of catastrophic property damage, personal injury, contract and insurance code violations. She provides advice and counsel to senior management and claims staff on claim process, investigations, and insurance coverage. Adrienne’s practice also includes drafting, negotiation and interpretation of agreements and applications relating to insurance regulatory and corporate transactions and filings. 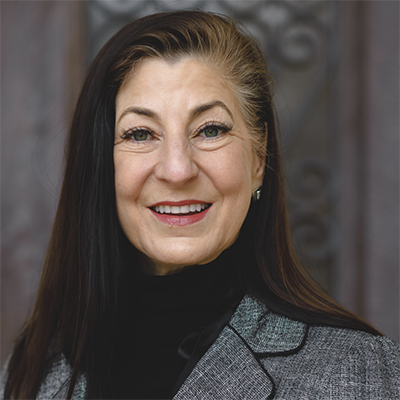 The Honorable Darlene Byrne is the Chief Justice of the Third Court of Appeals of Texas since January 2021. Prior to that she served for 20 years as the presiding judge of the 126th Judicial District Court in Travis County beginning in January 2001. Prior to her election in 2000, she practiced for thirteen years in the areas of employment, commercial and governmental entity litigation.

She is a Commissioner on the Texas Children’s Commission. She is a past President of the National Council for Juvenile and Family Court Judges and a past Judge of the Year of National CASA, Texas CASA and CASA of Travis County. She is a past recipient of many local, statewide, and national awards due to her work around child welfare. She currently serves as co-chair of the Judicial Council for National CASA, is an incoming board member for the Texas Center for the Judiciary, TexProtects and Travis County Women Lawyer’s Foundation, is an Advisory Council member for Partnerships for Children, Carrying Hope, and the Seedling Foundation, is the initial Chair of the Texas Statewide Collaborative for Trauma Informed Care, on the Editorial Review Board for NCJFCJ’s Juvenile and Family Court Journal, and on the Advisory Committee for the #WeToo project for Courts. She serves as a council member of the State Bar of Texas’ Administrative and Public Law Section. Judge Byrne is the founding judge of the Travis County Family Drug Treatment Court, the Travis County Model Court of Children, Youth and Families and the Travis County Dual Status Youth Court. She has served on many boards, committees, and speaking panels related to law and child welfare.